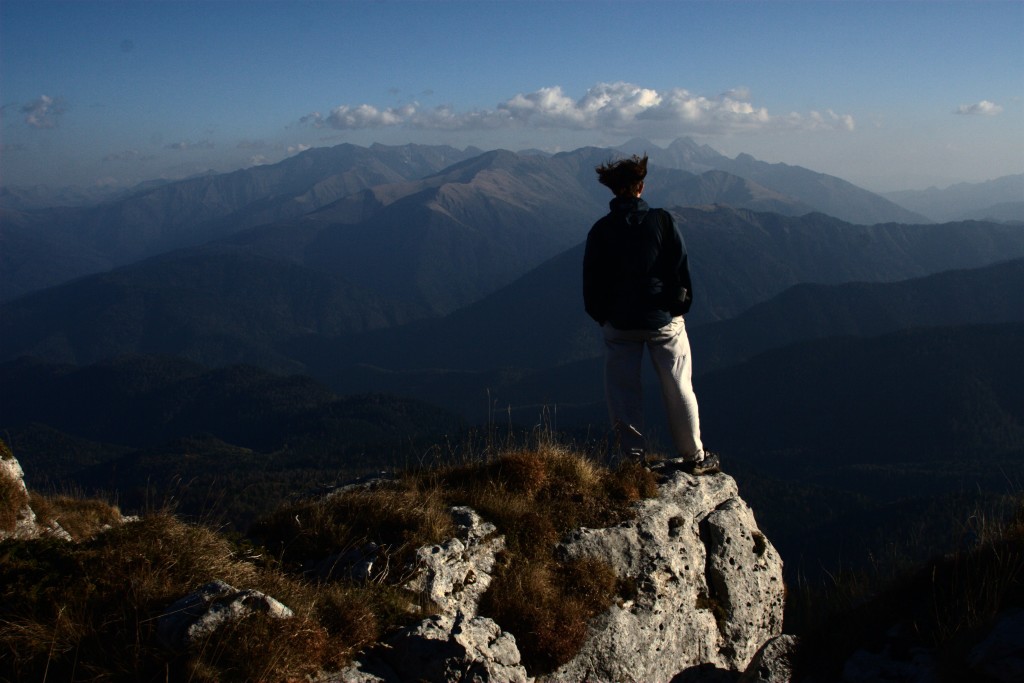 It’s what drives us to create better products, and stay on top of our game.

But how do you find out the skinny on your competitors? You could hire a private detective to fish around, but most likely, they’ll find the stuff that’s publicly available anyway. Yawn.

You can do it illegally, and that’s a really bad idea.

However, there are plenty of ways to find out about a competitor, using perfectly legal methods.

Let’s start with a few tricks.

Glassdoor is a bit of a cesspool, since it allows anyone to anonymously comment on their employer. And, while the intent is good, that is one of the great dangers of the platform: anyone could gang up on a company and write horrible reviews.

However, it’s still a very useful tool to get an understanding of the internal dynamics of a company. Put on a BS filter and read through the reviews and interview comments. You’ll often be surprised at how much you can learn.

Get to really know Google’s advanced operators to turn search into a powerful intelligence tool. You can also use a number of Google dorks to find things like price lists and other interesting intelligence. It’s not necessarily that hard: I can’t tell you how many times I’ve just typed in the name of a company with the words “price list” and gotten great intel.

I’ve done this with great success: Survey customers of competitors to get valuable information. Or, here’s a tip: you can simply create an inexpensive Google survey and get a quick NPS score on your competitors, and then track your NPS against theirs. Makes for a heck of a game.

Unfortunately, you can’t find out what a competitor’s actual web traffic is without hacking into their system (again, no illegal stuff here!). However, you can get a feel as to how popular their sites are by using services like Similarweb and Alexa. And, if you have the bucks, pony up for ComScore.

Always set up a Google alert on a competitor to stay on top of what they’re doing.

Keep an eye on their keywords

Use tools like SpyFu or KeywordSpy to find out what keywords they’re buying.

Customers and shared suppliers are amazing sources of information. In fact, some of the most valuable intel I’ve learned is from customers. Pricing, product plans, release schedules… the works.

You can learn crazy amounts about a competitor by watching who they’re hiring.

Yup, you can actually call your competitors and you’ll be surprised at how much you’ll learn. For example, call their tech support with a question, and then perhaps ask innocently “how many people do you guys have in support, anyway”. You get the picture.

Google Trends is useful to see what’s trending, whether in your industry, or with your competitor.

LinkedIn, of course, is a weapons-grade intel system. Not only can you find who works somewhere, but you can also get a feel for employee counts, etc. Employee count alone can give you a feel for revenue.

Ex-employees sure seem to like to talk…  ANd nothing is a better source of intel than a disgruntled former employee. This is sometimes a gray area; you don’t want to be in a position where you’re compromising the ethics of an employee’s own confidentiality. But a lot of what they will tell you is not confidential and very useful.

It’s lame to even write this, since everyone knows it and does it. But tradeshows and conferences are cesspools of leaked information. If you want it, chances are you can get it by just chatting away with people. Buying drinks helps.

It’s surprising that competitive “booth busting” is not done by more people.  And sometimes, your competitors will do astonishingly stupid things. Be on the lookout for these rare opportunities. For example, many years ago, I was a product manager for a disk utility. A competitor was coming out with a new version, and we were dying to know what features were in it. So I went to a trade show, and they were demonstrating the beta version at the booth. That was somewhat useful, but I really needed to (legally) obtain a copy of the product.

And then something amazing happened: Over the PA system, they announced that they were raffling off a beta version of the software. I couldn’t believe my ears. I ran to an ATM machine, took out $200 in cash and then waited. Soon, a winner of the raffle was announced. I walked up to him and bought it off of him for $200 and we had a beta copy of the company’s software. We were able to run it and find out what features were planned. Needless to say, it didn’t end well for them.

However, keep in mind the Golden Rule. Compete fairly and ethically.

But that doesn’t mean that getting out there and doing some basic reasearch won’t drive tremendous results.  You might be surprised at what you’ll discover.