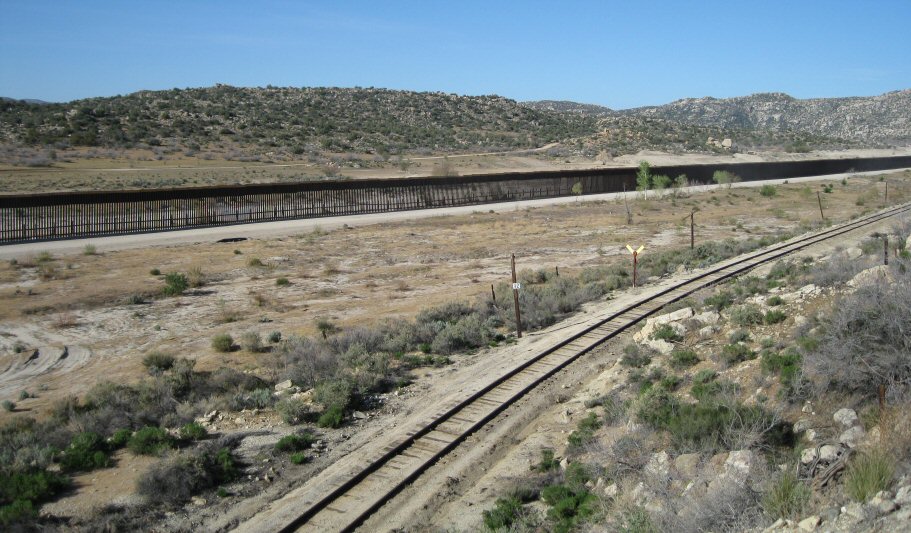 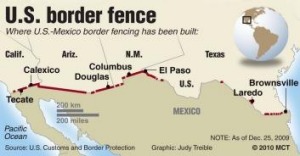 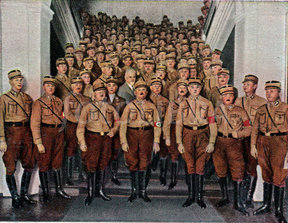 5 replies on “The myth of the wall”

I can only imagine how much salad would cost if the illegals are deported.

The essay is written well; however, regarding deportation of illegal immigrants it is inadequate, because Trump said he would like to see these illegals go out AND COME BACK LEGALLY, perhaps even overnight if a process is set up that way. To exclude that data is an omission of importance.

Trump has also stated that we need to be a nation of respected laws; and that a nation without laws is not a nation — a notion with which I concur. How can we trust persons who come here illegally; where is their respect for our sovereignty? Does this not make such persons less than 100 percent trustworthy? Are they not, then, a liability to those of us who live within the law?

Illegals who would put themselves through a process of being identified, repatriated and then allowed back in legally would have demonstrated a willingness to stand among American citizens, and other LEGAL immigrants, as equals and as friends.

Such a process would make America more respected internally and externally; anything less does not.

Additionally, I believe the cost of administrating such a process should be borne by the illegals, who must make some amends to our nation for violating the law of the land.

Ron, fair point, but I don’t know if you’ve been through the immigration process recently. It’s not easy to get in legally. I would like to see a system where we could, actually, have people enter legally. Right now, illegal immigration is the most logical option for Mexicans.

I cover this issue in a different post, here:

When I was younger I used to work in construction in residential subdivisions. I remember the music blaring from the dozens of radios throughout the subdivision. It was country or rock and roll. Now, I play golf on a course surrounded by subdivisions under construction. The music is Mexican.
So, don’t tell me they are only doing jobs citizens wouldn’t do, they are doing jobs citizens happily did and earned a decent living from in the past. Picking lettuce? Washing dishes? You think those are the only jobs they are performing? I live in CA, I can’t remember the last tile setter I had that wasn’t Hispanic. Fence builders, construction, swimming pool builders, roofers, drywall, etc etc. We are basically screwing any kid who isn’t college material from ever getting a decent job. All so we can have a cheaper price on our purchases.

And one other thing. The Rio is hardly a barrier…!
https://youtu.be/ytX53JU9rPI